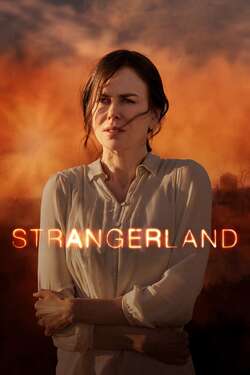 Newly arrived to a remote desert town, Catherine and Matthew are tormented by a suspicion when their two teenage children mysteriously vanish.