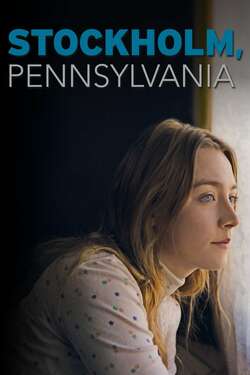 A young woman is returned home to her biological parents after living with her abductor for 17 years.