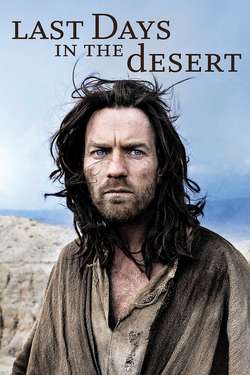 Last Days in the Desert

On his way out of the wilderness, Jesus struggles with the Devil over the fate of a family in crisis, setting himself up for a dramatic test.