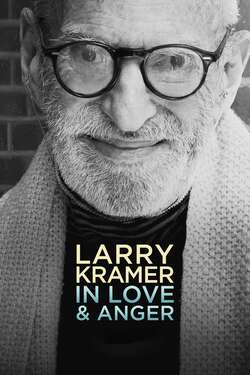 From the onset of the AIDS epidemic, author Larry Kramer emerged as a fiery activist, an Old Testament-style prophet full of righteous fury who denounced both the willful inaction of the government and the refusal of the gay community to curb potentially risky behaviors. Co-founder of both the service organization Gay Men's Health Crisis and the direct action protest group ACT UP, Kramer was vilified by some who saw his criticism to be an expression of self-hatred, while lionized by others who credit him with waking up the gay community — and, eventually, the government and medical establishment — to the devastation of the disease.