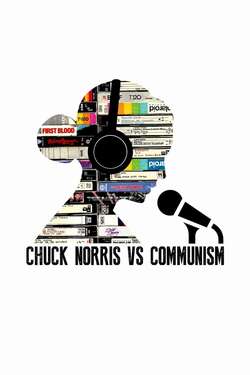 In late eighties, in Ceausescu's Romania, a black market VHS bootlegger and a courageous female translator brought the magic of Western films to the Romanian people and sowed the seeds of a revolution.