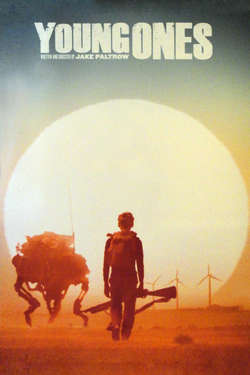 In a future where water is scarce, a farmer defends his land and hopes to rejuvenate his parched soil. However, his daughter's boyfriend schemes to steal the land for himself.