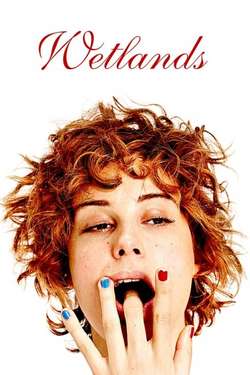 Helen is a nonconformist teenage girl who maintains a conflictual relationship with her parents. Hanging out most of her time with her friend Corinna, with whom she breaks one social taboo after another, she uses sex as a way to rebel and break the conventional bourgeois ethic. After an intimate shaving accident, Helen ends up in the hospital where it doesn’t take long before she makes waves. But there she finds Robin, a male nurse who will sweep her off her feet...