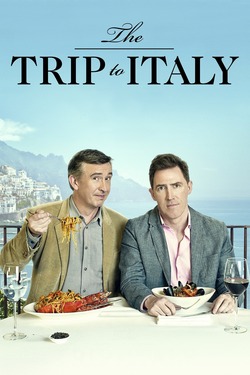 The Trip to Italy

Years after their successful restaurant review tour of Northern Britain, Steve Coogan and Rob Brydon are commissioned for a new tour in Italy.