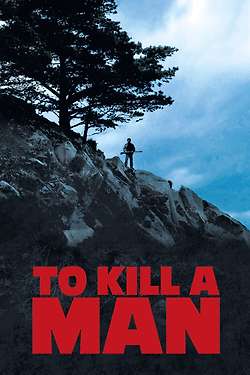 To Kill a Man

How far will you go to protect your family? Jorge is a peaceful hard-working man who seeks a simple, quiet life for himself and his family. One day, he is mugged and humiliated by a gang of thugs led by Kalule, a delinquent from his neighborhood. This event infuriates his son as much for Jorge’s meek acceptance as for the act itself. The son, looking for retribution, ends up getting himself shot. Kalule is sent to jail and when he gets out 18 months later, begins a campaign of terror against Jorge and his family. The authorities do nothing, so Jorge decides to take matters into his own hands.