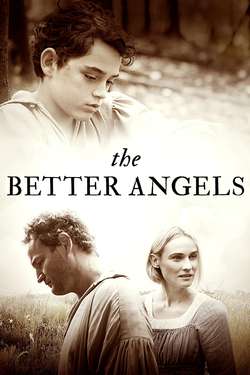 At an isolated log cabin in the harsh wilderness of Indiana circa 1817, the rhythms of love, tragedy, and the daily hardships of life on the developing frontier shaped one of our nation’s greatest heroes: Abraham Lincoln. Abe is a thoughtful and quiet boy who spends his days at the side of his beloved mother while learning to work the land from his stern father. When illness takes his mother, Abe's new guardian angel comes in the form of his new stepmother, who sees the potential in the boy and pushes for his further education.