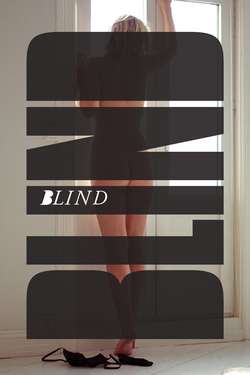 Having recently lost her sight, Ingrid retreats to the safety of her home—a place where she can feel in control, alone with her husband and her thoughts. After a while, Ingrid starts to feel the presence of her husband in the flat when he is supposed to be at work. At the same time, her lonely neighbor who has grown tired of even the most extreme pornography shifts his attention to a woman across the street. Ingrid knows about this but her real problems lie within, not beyond the walls of her apartment, and her deepest fears and repressed fantasies soon take over.