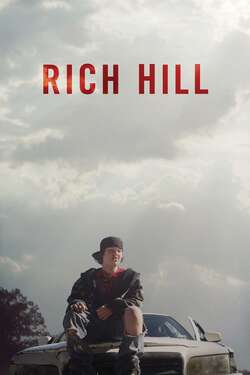 If you ever find yourself traveling down Interstate 49 through Missouri, try not to blink—you may miss Rich Hill, population 1,396. Rich Hill is easy to overlook, but its inhabitants are as woven into the fabric of America as those living in any small town in the country. This movie intimately chronicles the turbulent lives of three boys living in said Midwestern town and the fragile family bonds that sustain them.