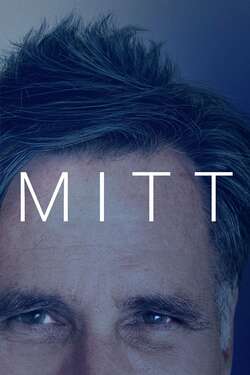 A filmmaker is granted unprecedented access to a political candidate and his family as he runs for President.