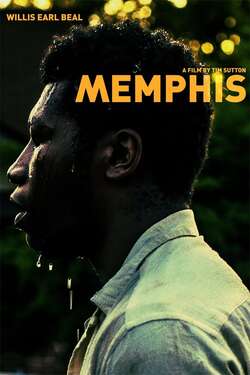 Titled Memphis, the film stars musician Willis Earl Beal who spends his time, “surrounded by beautiful women, legendary musicians, a stone-cold-hustler, a righteous preacher, and a wolfpack of kids,’ while working less on his music and more on the state of his soul.”