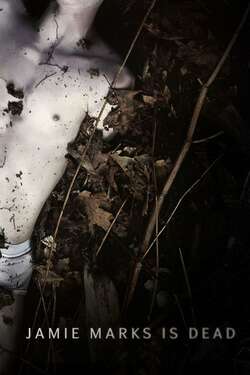 No one seemed to care about Jamie Marks until after his death. Hoping to find the love and friendship he never had in life, Jamie’s ghost visits former classmate Adam McCormick, drawing him into the bleak world between the living and the dead.