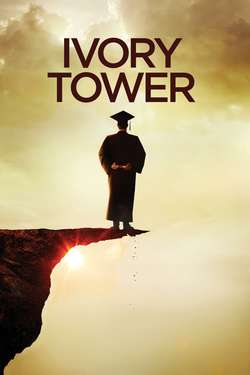 As tuition spirals upward and student debt passes a trillion dollars, students and parents ask, "Is college worth it?" From the halls of Harvard to public and private colleges in financial crisis to education startups in Silicon Valley, an urgent portrait emerges of a great American institution at the breaking point.