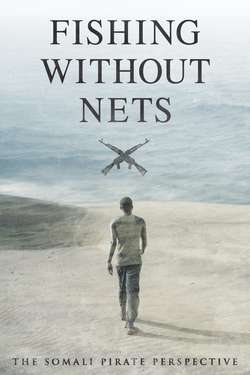 In Somalia, principled, young husband and father Abdi turns to piracy to support his family. While his wife and child wait for him in Yemen, an outdated and fragile satellite phone is his only connection to all he truly values. Abdi and his fellow pirates hit the high seas and capture a French oil tanker, demanding a hefty ransom. During the long, tedious wait for the cash to arrive, Abdi forges a tentative friendship with one of the hostages. When some of the pirates resort to violence, Abdi must make dramatic choices to determine his course.