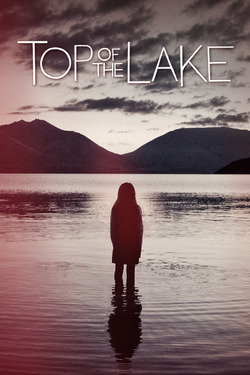 Top of the Lake

A detective investigates the disappearance of a 12-year-old pregnant daughter of a local drug lord.