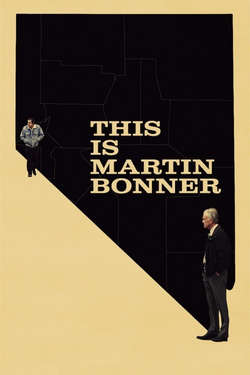 This Is Martin Bonner

Two men, at opposite ends of the social spectrum, find themselves starting new lives in the same, small town and form an unlikely friendship.