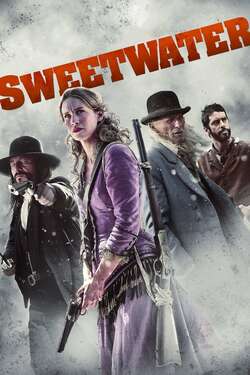 In the late 1800s, a fanatical religious leader, a renegade Sheriff, and a former prostitute collide in a blood triangle on the rugged plains of the New Mexico Territory.