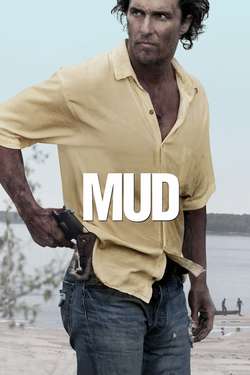 Two boys find a fugitive hiding out on an island in the Mississippi River and form a pact to help him reunite with his lover and escape.