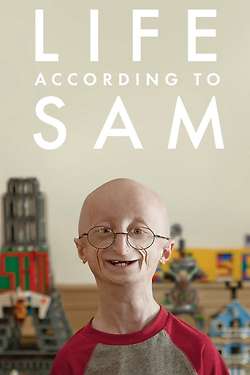 Life According to Sam

Progeria is an extremely rare and fatal disease, exemplified by accelerated aging in the children who are afflicted by it. There is no treatment. There is no cure. Enter Doctors Leslie Gordon and Scott Berns. When their son, Sam, was diagnosed with progeria at age two, the prognosis was grim—the couple were simply told to enjoy the few years they had left with their only son—but they weren’t willing to give up that easily. They spearheaded a campaign to save Sam and the other children in the world who share this devastating illness. In a little more than a decade, their extraordinary advances have led not only to identifying the gene that causes progeria and testing the first experimental drug to treat it but also to the amazing discovery that it is linked to the aging process in all of us.