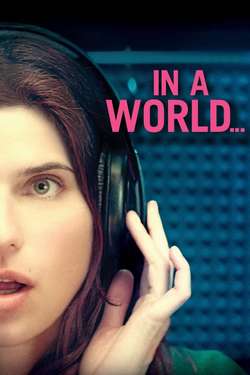 An underachieving vocal coach is motivated by her father, the king of movie-trailer voice-overs, to pursue her aspirations of becoming a voice-over star. Amidst pride, sexism and family dysfunction, she sets out to change the voice of a generation.