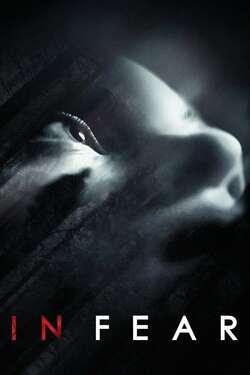 Driving, lost and tormented in the night, primal fears of the dark and the unknown give way to fear that you have let the evil in, or that it is already there.