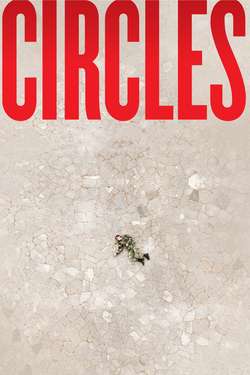 Circles (Serbian: Krugovi) is a Serbian movie based on the true story of a Serbian soldier who risked his life to protect a Muslim civilian during the war in Bosnia. During the war in Bosnia in 1993, a Serbian soldier pays for his life after protecting a Muslim civilian from being attacked by three other soldiers. 12 years later, the consequences of this act of heroism are still having their repercussions.