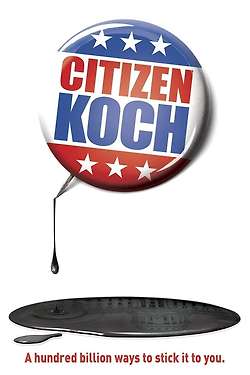 Wisconsin - birthplace of the Republican Party, government unions, cheeseheads and Paul Ryan - becomes a test market in the campaign to buy Democracy, and ground zero in the battle for the future of the GOP.