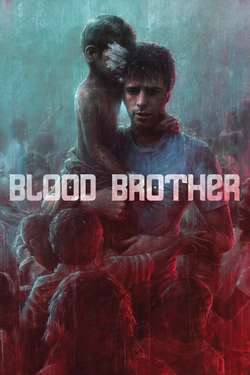 Rocky Braat went to India as a disillusioned American tourist. When he met a group of children with HIV/AIDS, he decided to stay. He never could have imagined the obstacles he would face. Or the love he would find.