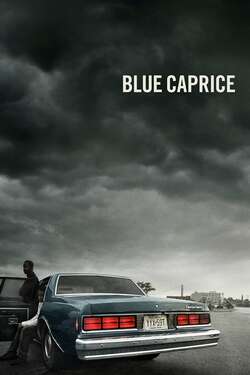 A narrative feature film inspired by the events known as the Beltway sniper attacks.