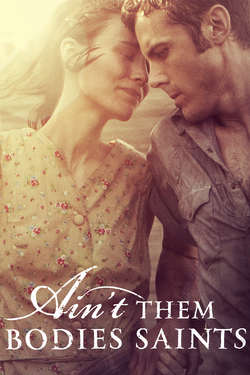 The tale of an outlaw who escapes from prison and sets out across the Texas hills to reunite with his wife and the daughter he has never met.