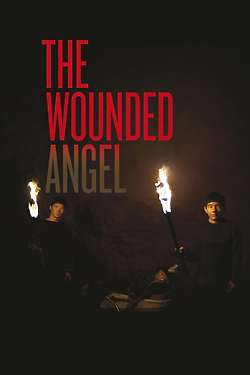 In a godforsaken Kazakh village four adolescent teenagers try to find their place in the world...