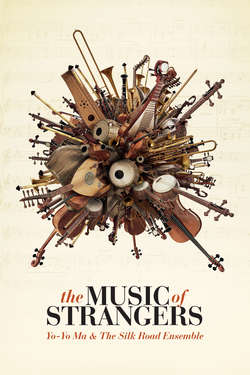 The Music of Strangers: Yo-Yo Ma and the Silk Road Ensemble

Follow several talented members of the ensemble as they gather in locations across the world, exploring the ways art can both preserve traditions and shape cultural evolution.