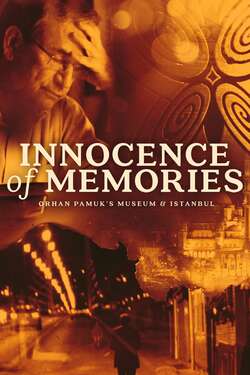 Orhan Pamuk – Turkey’s Nobel laureate for Literature – opens a museum in Istanbul. A museum that’s a fiction: its objects trace a tale of doomed love in 70’s Istanbul. The film takes a tour of the objects as the starting point for a trip through images, landscapes and the chemistry of the city. A film about Istanbul, love, memory and loss.