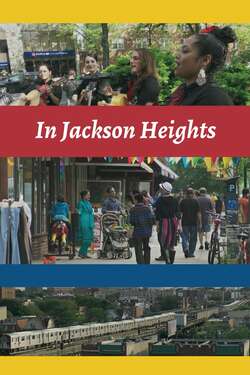 Legendary documentary filmmaker Frederick Wiseman (At Berkeley, National Gallery) explores the culture, politics and daily life of the Queens, NYC district of Jackson Heights, which lays claim to being the most diverse neighbourhood in the world.