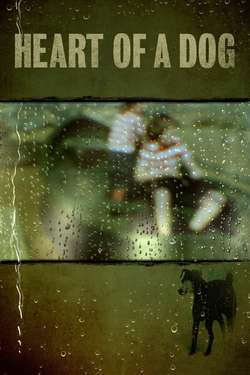 Heart of a Dog

Lyrical and powerfully personal essay film that reflects on the deaths of her husband Lou Reed, her mother, her beloved dog, and such diverse subjects as family memories, surveillance, and Buddhist teachings.