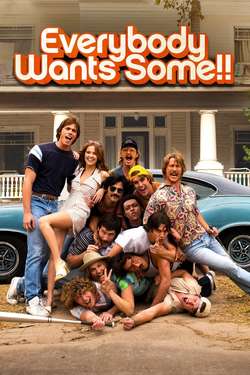 A comedy that follows a group of friends as they navigate their way through the freedoms and responsibilities of unsupervised adulthood.