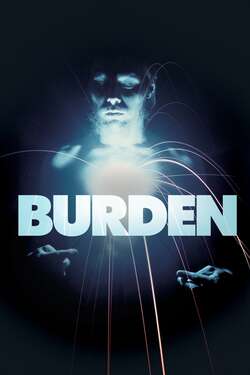 A probing portrait of Chris Burden, an artist who took creative expression to the limits and risked his life in the name of art.