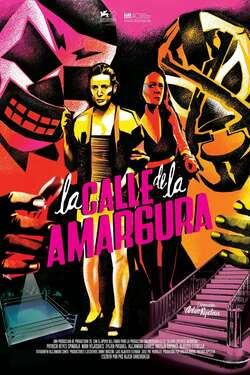 Two wrestlers decide to go to a hotel in order to meet two prostitutes.