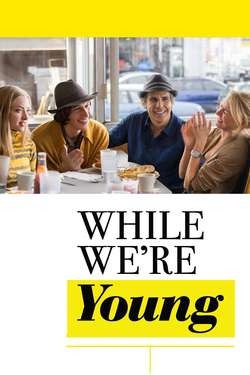 An uptight documentary filmmaker and his wife find their lives loosened up a bit after befriending a free-spirited younger couple.