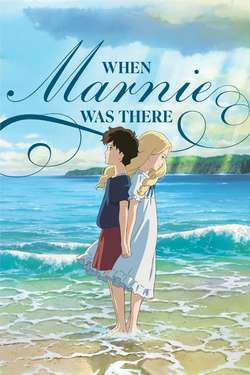 When Marnie Was There

Upon being sent to live with relatives in the countryside due to an illness, an emotionally distant adolescent girl becomes obsessed with an abandoned mansion and infatuated with a girl who lives there - a girl who may or may not be real.