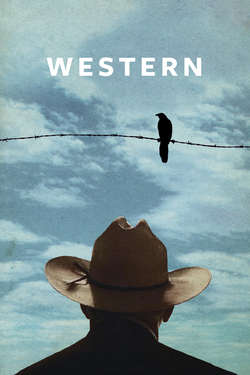 For generations, all that distinguished Eagle Pass, TX, from Piedras Negras, MX, was the Rio Grande. But when darkness descends upon these harmonious border towns, a cowboy and lawman face a new reality that threatens their way of life.