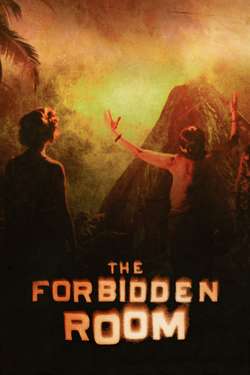 A submarine crew, a feared pack of forest bandits, a famous surgeon, and a battalion of child soldiers all get more than they bargained for as they wend their way toward progressive ideas on life and love.