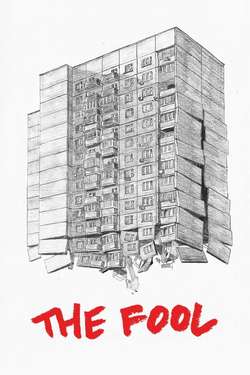 The Fool is a movie about a simple plumber. An honest man, he is up against an entire system of corrupted bureaucrats. At stake are the lives of 800 inhabitants of an old dorm that is at risk of collapsing within the span of the night.