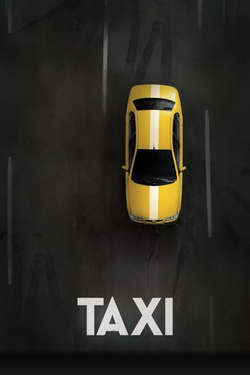 A yellow cab is driving through the vibrant and colourful streets of Tehran. Very diverse passengers enter the taxi, each candidly expressing their views while being interviewed by the driver who is no one else but the director Jafar Panahi himself. His camera placed on the dashboard of his mobile film studio captures the spirit of Iranian society through this comedic and dramatic drive…