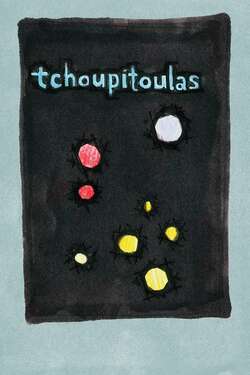 A lyrical documentary that follows three adolescent brothers as they journey through one night in New Orleans, encountering a vibrant kaleidoscope of dancers, musicians, hustlers, and revelers parading through the lamplit streets. The filmmakers fully immerse us into the New Orleans night, passing through many lively and luminous locations and introducing us to the people who make the city their home.