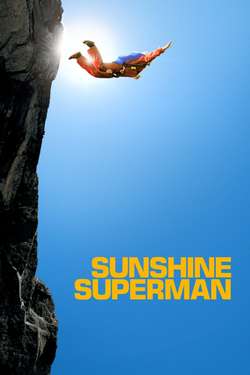 Documentary portrait of Carl Boenish, the father of the BASE jumping movement, whose early passion for skydiving led him to ever more spectacular -and dangerous- feats of foot-launched human flight.