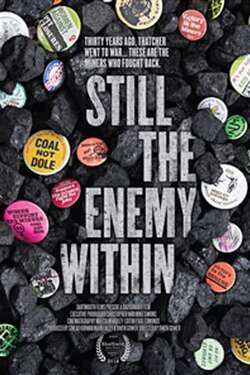 Still the Enemy Within

A documentary about the 1984 Miner's Strike which changed Britain forever.