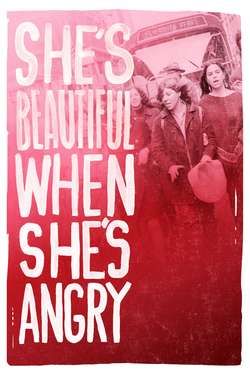 A documentary that resurrects the buried history of the outrageous, often brilliant women who founded the modern women's movement from 1966 to 1971.