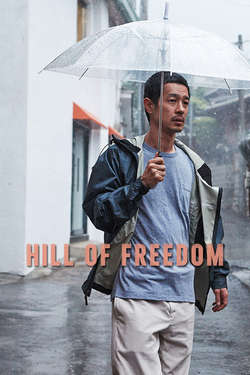 A Japanese man arrives in Korea to find his old lover. While he stays at a guest house, he encounters various people.