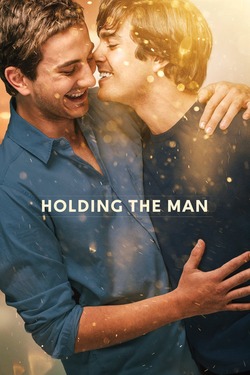 In the 1970s, a young Australian boy, Timothy, finds himself confused. He falls for the captain of the football team. What follows shows all aspects of a relationship, regardless of gender or sexual preference. Conflict, temptation, and a huge burden which will affect every aspect of their lives.