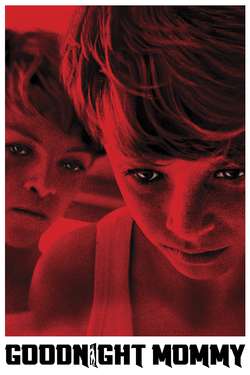 In the heat of the summer lays a lonesome house in the countryside where nine year old twin brothers await their mother’s return. When she comes home, bandaged after cosmetic surgery, nothing is like before and the children start to doubt whether this woman is actually who she says she is.